Welcome to Cambodia, Kingdom of the Rice 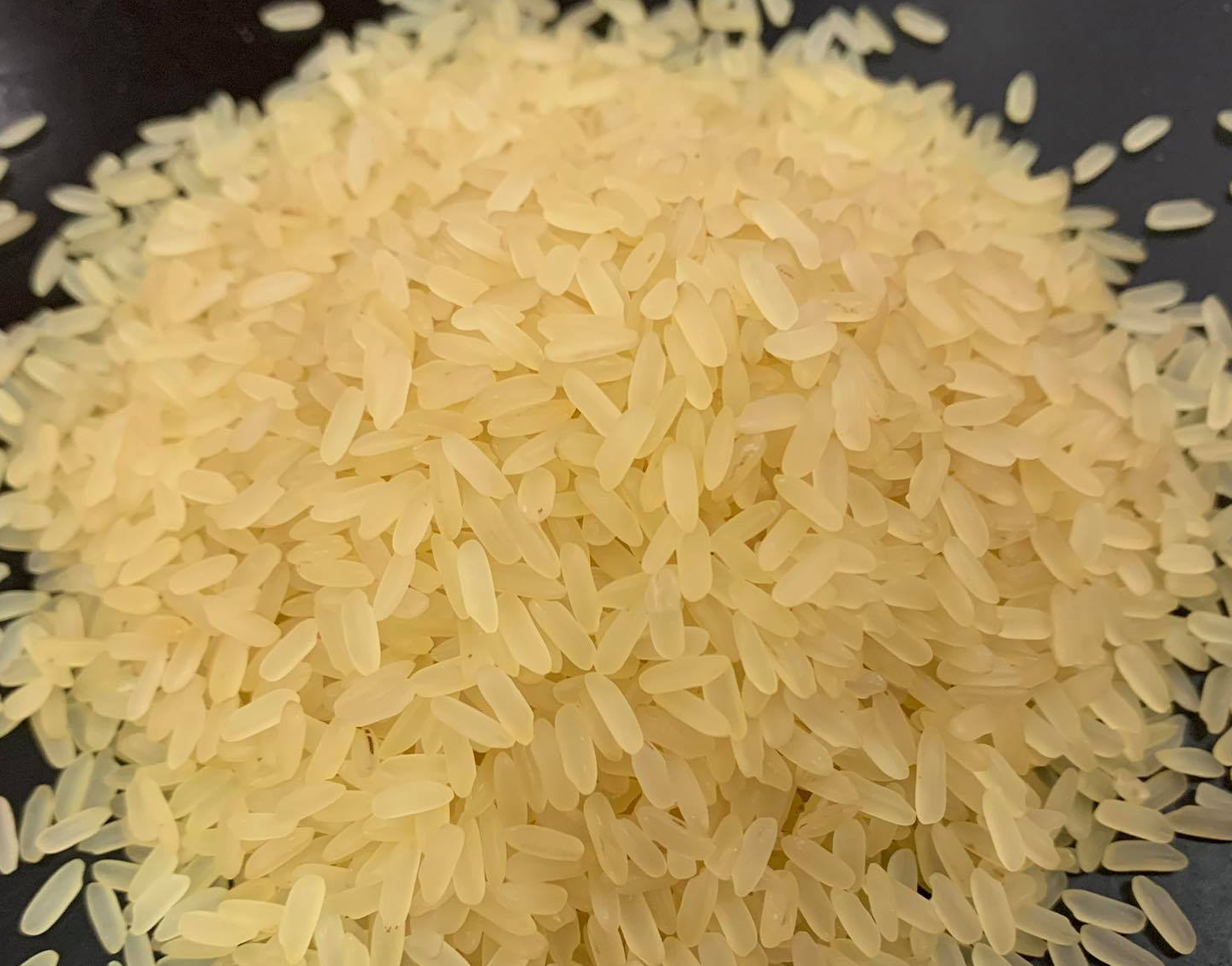 Parboiled rice (also called converted rice) is rice that has been partially boiled in the husk. The three basic steps of parboiling are soaking, steaming and drying. [1] These steps also make rice easier to process by hand, boost its nutritional profile and change its texture. About 50% of the world’s paddy production is parboiled. The treatment is practiced in many parts of the world such as India, Bangladesh, Pakistan, Myanmar, Malaysia, Nepal, Sri Lanka, Guinea, South Africa, Italy, Spain, Nigeria, Thailand, Switzerland, USA, France & Cambodia. [2] Rice is easier to polish by hand (removal of the bran layer) after parboiling but mechanical processing is harder since the bran becomes somewhat oily and tends to clog machinery. Most parboiled rice is milled in the same way as white rice. Parboiling drives nutrients, especially thiamin, from the bran to endosperm. [3] hence parboiled white rice is 80% nutritionally similar to brown rice.[citation needed] Because of this parboiling was adopted by North American rice growers in the early 20th century. The starches in parboiled rice become gelatinized, then retrograded after cooling. Through gelatinization, alpha-amylose molecules leach out of the starch granule network and diffuse into the surrounding aqueous medium outside the granules[4] which, when fully hydrated are at maximum viscosity. [5] The parboiled rice kernels should be translucent when wholly gelatinized. Cooling brings retrogradation whereby amylase molecules re-associate with each other and form a tightly packed structure. This increases the formation of type 3-resistant starch which can act as a prebiotic and benefit gut health in humans. [6] However, this also makes the kernels harder and glassier. Small amounts of milk are often added to parboiled rice as a means to stop over-hardening.[citation needed] Parboiled rice takes less time to cook and is firmer and less sticky. In North America parboiled rice is either partially or fully precooked before sale. Minerals such as zinc or iron are added, increasing their potential bioavailability in the diet.